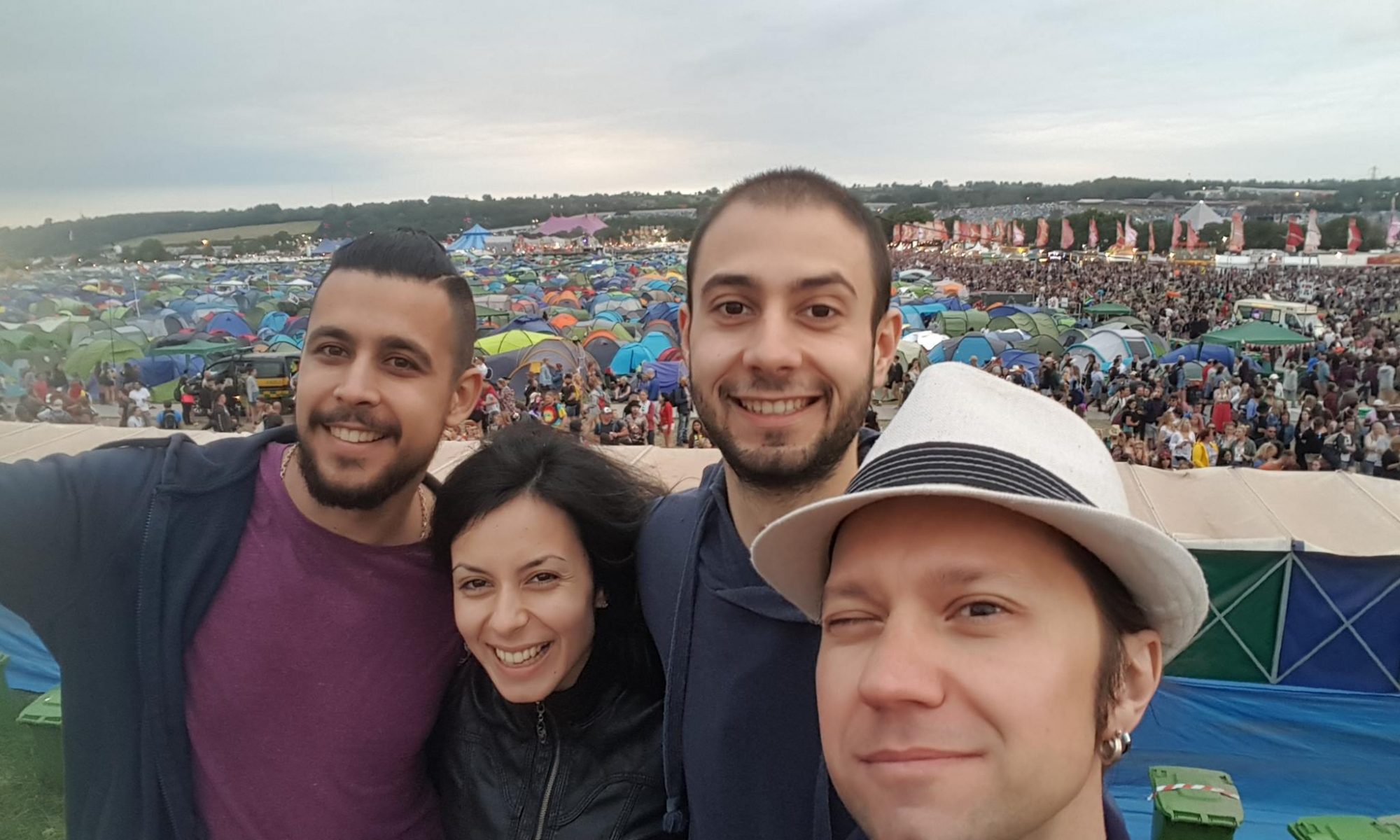 Outhentic musicians, along with artists such as Ed Sheeran, Katy Perry, Foo Fighters, Radio Head, Jamie Culum and many others, were part of the Glastonbury 2017 festival in UK.

Thanks to the manager of the Bulgarian agency “Panharmony” – Boyan Boyadzhiev, the music of the group Outhentic reached the organizers of the festival and they immediately received an invitation to participate.

The stages of the festival were a remarkable 79, and the audience numbered over 200,000 people.
“Glastonbury is a unique event that combines the color, diversity and diversity of different ethnic groups.
This is a magical place that has an exceptional spirit. It can’t be described in words, what it feels like to be there, it has to be felt with all the senses, “Raina shared.

The concert of the group Outhentic took place on June 23 – Saturday at 01:30, on the stage “Toad hall”, in the area “Green Futures Field”.
The musicians closed the program on Saturday night with stunning success.

More about the experiences of Rayna and Outhentic group in Glastonbury, you can find in their interview in “Before noon”, on BTV, here:

More details from their guest appearance on the bulgarian show “The day begins with Culture” on BNT, here:        https://www.bnt.bg/bg/a/grupa-outhentic-za-uchastieto-si-vv-   festivala-glastnbri

2,879 Replies to “Outhentic and their concert at Glastonbury Festival”