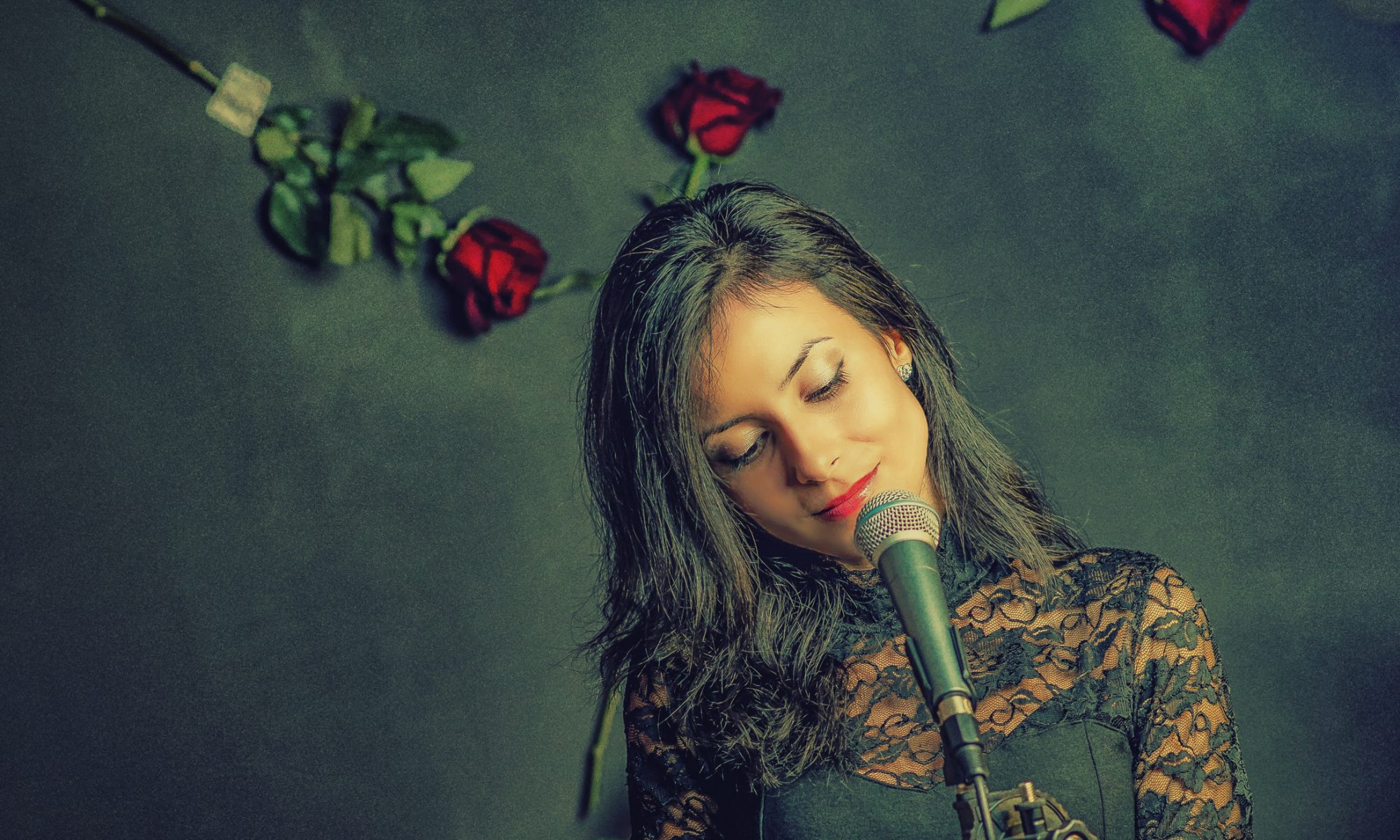 On the 22nd and 23rd of July, the recordings of the new album of the Australian “David Dower trio” took place. 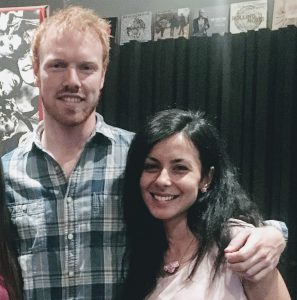 The musicians who participated in the album recorded all the compositions in just two days, with very intense work and dedication.
The album was also the finale of the trio’s visit to Bulgaria and a successful end to their tour in our country.

It will be released soon and will be presented in Bulgaria next year.
Rayna Vasileva, Pirina Hristova and Gabriela Milanova became part of it, with beautiful Bulgarian vocals, written and arranged by David. The text of one of the compositions is by Mariana Vassileva, and the kaval player Zhivko Vassilev also contributed to the Bulgarian color and the traditional sound.

You can learn more about the album and its upcoming presentation in Bulgaria and around the world here:  David Dower