On the 24th of July 2022 Outhentic had a memorable concert at Kino Kabana in Sofia. The band hasn’t played a lot lately, because of the pandemic, but now all band’s fans had the great opportunity to again feel the emotion of the Bulgarian folklore mixed with different musical styles.

Kino Kabana was full with amazing people with such a great energy and desire to enjoy the music of the band.
At the concert the band performed a familiar compositions from their first and second album, but also a completely new composition called “Gyul Devoyka” and surprised the audience with a completely new acoustic sound.


At the concert the band performed as a quintet:

On the 4th and 5th of July 2022, the recordings of the second album of the Australian jazz trio took place.

Rayna’s voice is included in two of the David’s compositons from the album. The compositions express the love David feel about Bulgarian folk music and show how Bulgaria inspires him to create a beautiful music. The lyrics of the songs are written by Mariana Vassileva. There are also other Bulgarian musicians and singers who take part in the album: Zhivko Vasilev (kaval), Pirina Hristova (vocal), Gabriela Milanova (vocal) and Vesela Morova (vocal). The album will be realeased later this year. 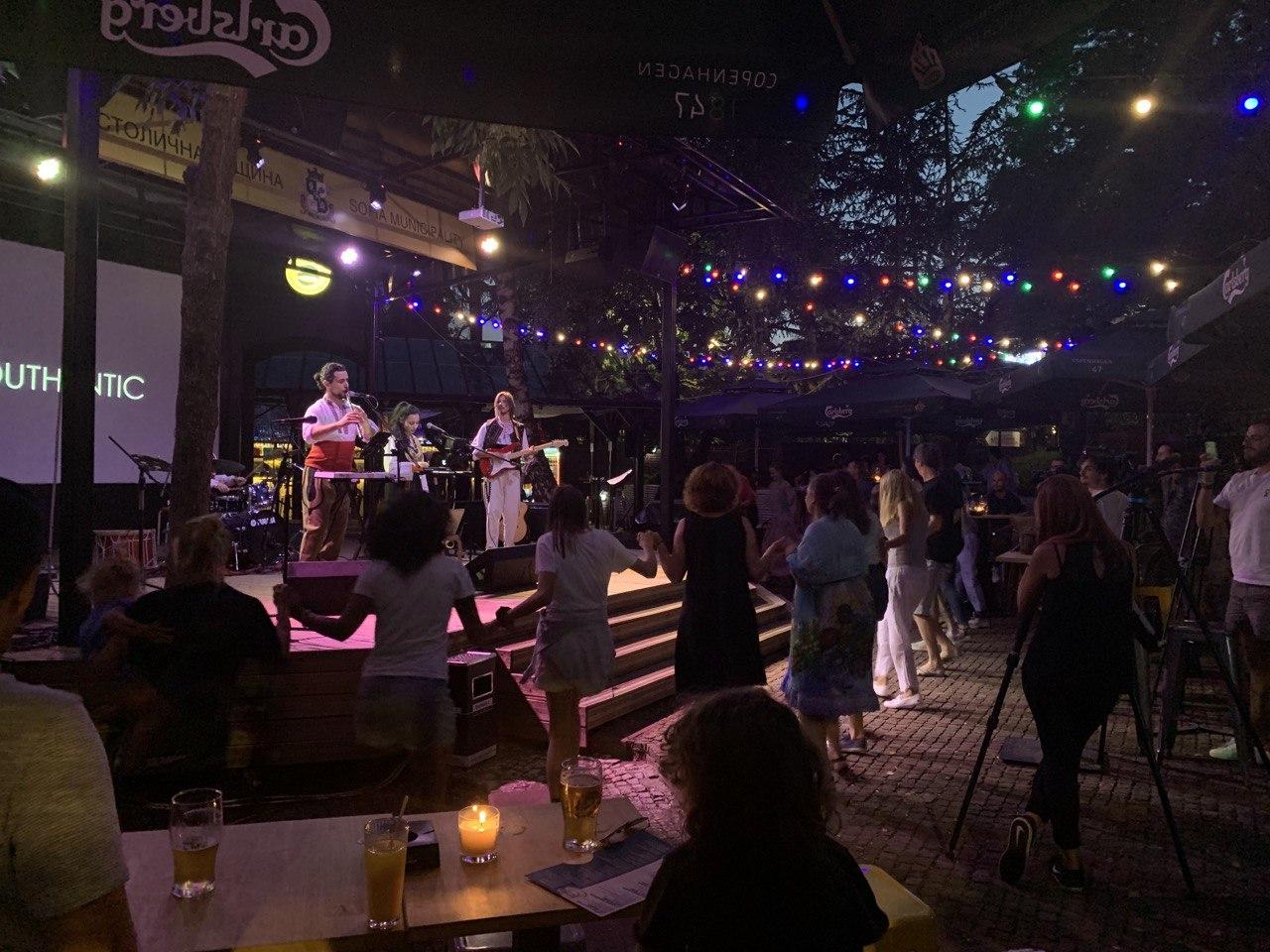 You can find the whole concert here:
END_OF_DOCUMENT_TOKEN_TO_BE_REPLACED 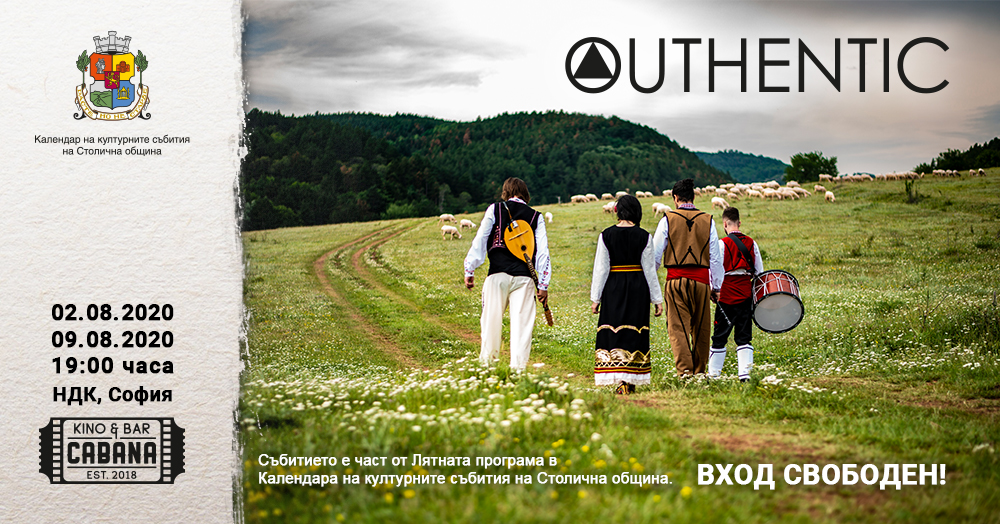 On the 2nd and 9th of August, on the fresh and summer stage in Kino Cabana, Outhentic band returned with two concerts, which again brought the audience into the world of folk music, intertwined with jazz, funk and world music.
END_OF_DOCUMENT_TOKEN_TO_BE_REPLACED 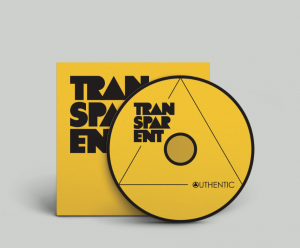 This project has been carried out with the financial support of the program “Debuts” of the National Culture Fund of Bulgaria, Musicautor and El Kas Ltd.

More information about the Outhentic’s second album can be found here: Outhentic

You can buy their album here: Transparent

On the 22nd and 23rd of July, the recordings of the new album of the Australian “David Dower trio” took place.

END_OF_DOCUMENT_TOKEN_TO_BE_REPLACED 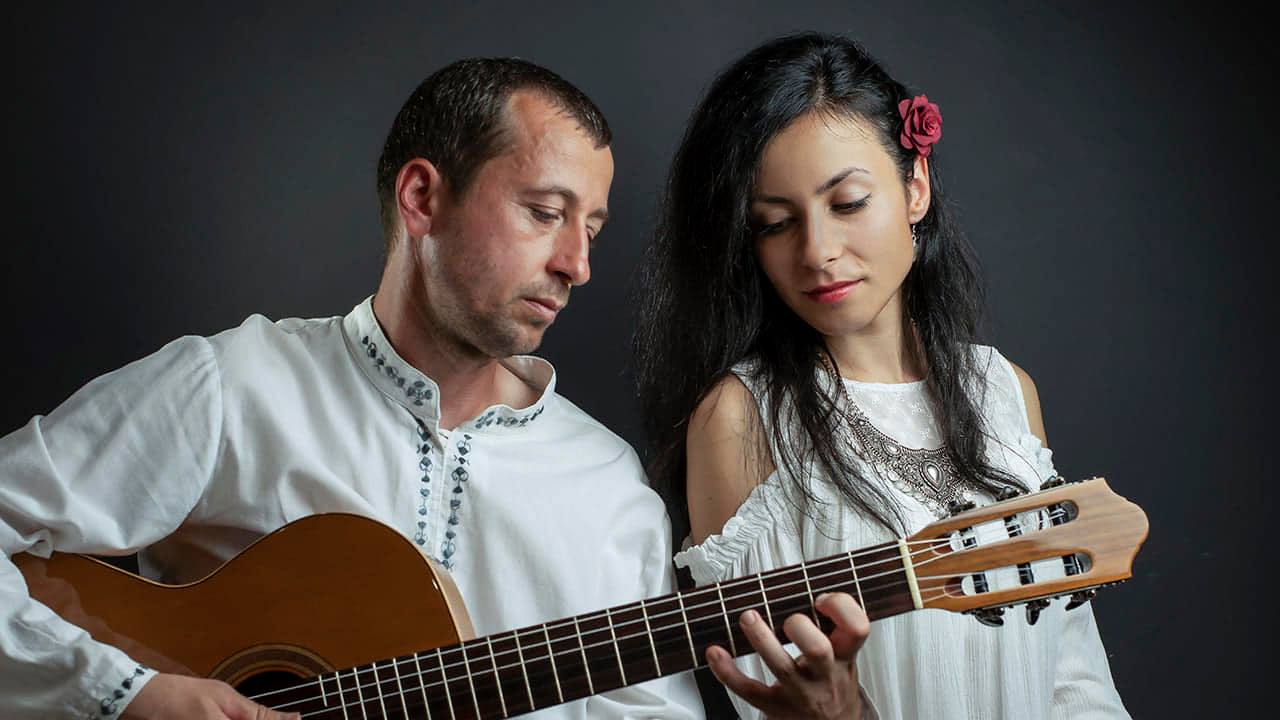 Once again, Rayna and Anatoli created a musical magic, with their version of the Serbian folk song “Marijo cero, mori”. END_OF_DOCUMENT_TOKEN_TO_BE_REPLACED

The live video has been on the Internet for several days.
The song is “Easy”, performed by the American funk and soul band Commodores.
The video is also inspired by the cover performed by the rock band Faith No More.

END_OF_DOCUMENT_TOKEN_TO_BE_REPLACED

On January 12 and 13 at the Artistic Muzarto Academy in Sofia, once again, the master class of Christiane Karam, vocal coach at the Berklee College of Music, took place.
END_OF_DOCUMENT_TOKEN_TO_BE_REPLACED 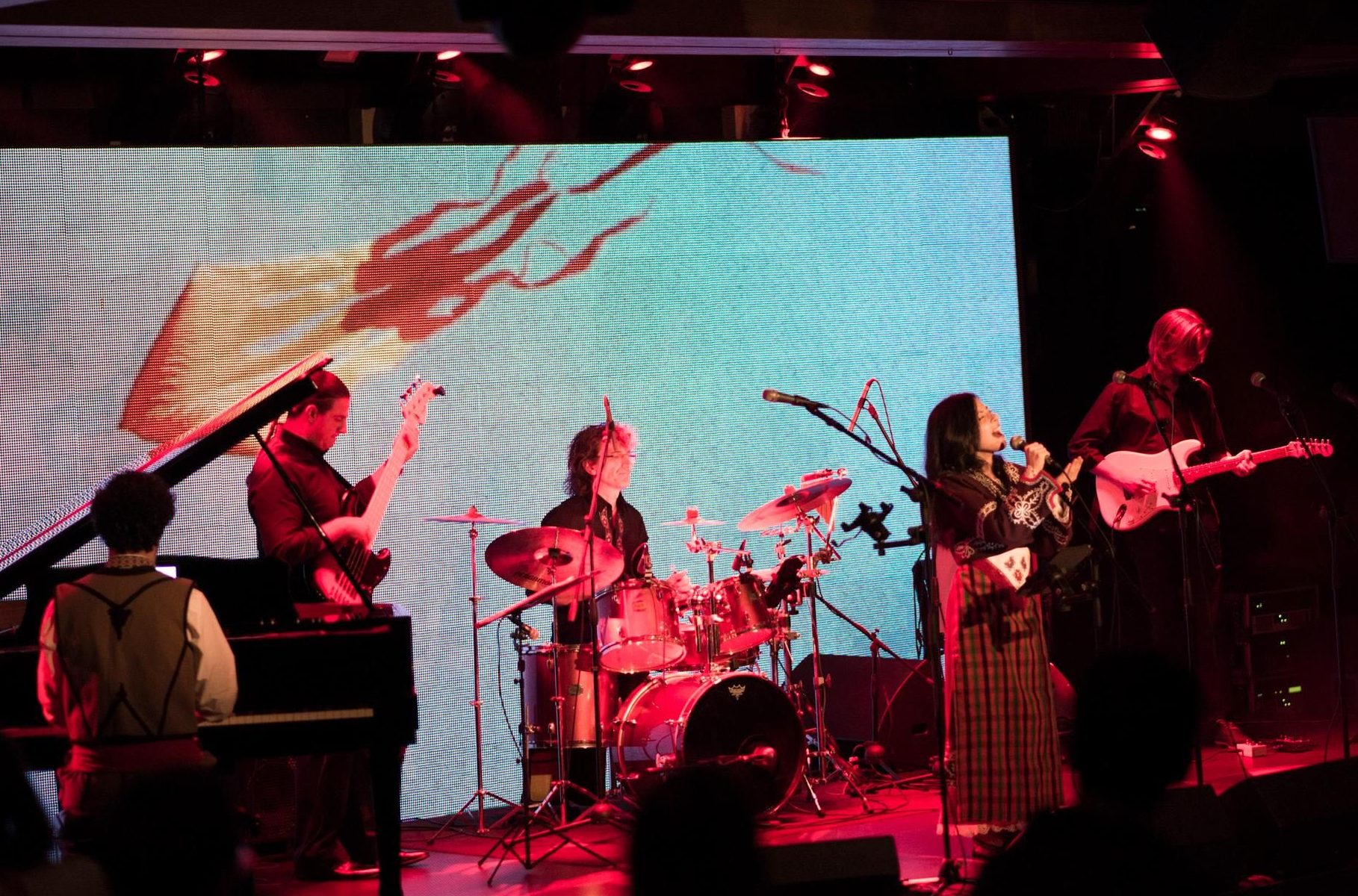 On November 7 in Sofia and on November 15 in Veliko Tarnovo, Оuthentic created a real musical magic.Once again, the band surprised its fans and left a lasting impression on them and an unquenchable musical thirst.
END_OF_DOCUMENT_TOKEN_TO_BE_REPLACED